There exists a lot of research on urban sound levels and their health effects. But very little has been published about what sounds can be heard in the city at night. When in a new place I like to record the whole night from my window. Later I analyze the 7 to 9 hours of evening, night and morning sounds.

From the hotel window you can hear: clicks and bumps, bottles, sneezing and coughing, airplane drones, cars, ventilator drones, closing doors and grates, people talking, shouting and singing. The sound volume is low with little variation throughout the night. 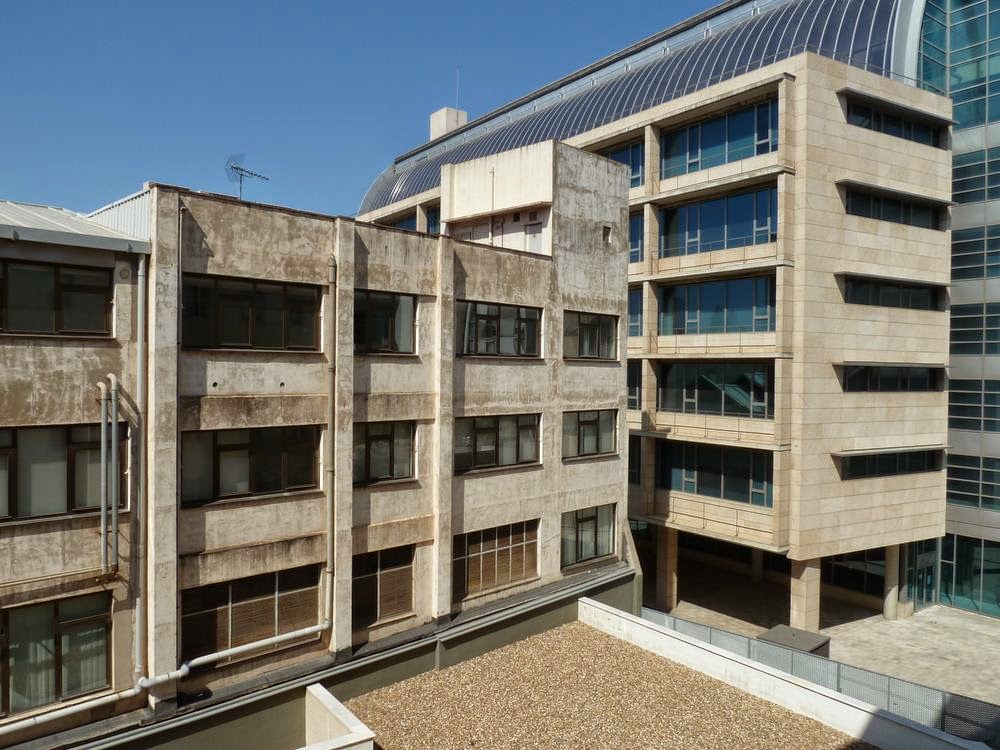 From the hotel window you can hear: ventilator drones, police sirens, grates opening and closing, dogs barking and howling, cars, wheels on asphalt, music, electronic sounds, machinery, shouting an laughing, seagulls, motorcycles, swallows. Any possible variation in sound level is swamped by the loud ventilator in the hotel couryard.

I edited the most interesting fragments. This sample is 4 minutes in length: 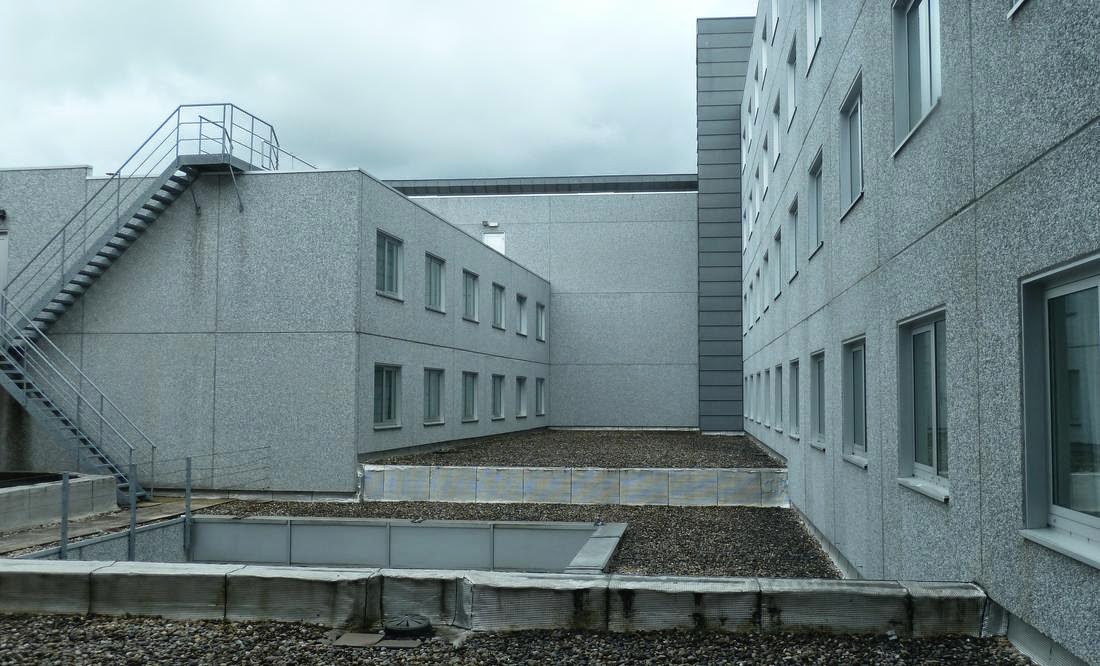 In Ypres the hotel roof ventilator was even more prominent. But still some night sounds slipped through: ventilator drones, clicks, airplanes, crows, jackdaws, pigeons. No variation is visible with this loud background drone.

I edited the most interesting fragments. This sample is 1 minute in length:

Most silent between 2-3 AM

As is to be expected (from previous recording experiments) maximal urban silence takes place between 2 and 3 AM.

No mysterious or spooky sounds were observed, nor any EVP's (unfortunately). The most mysterious are the bumps and clicks that are probably coming from within the hotel heater or water system.