The stones of home 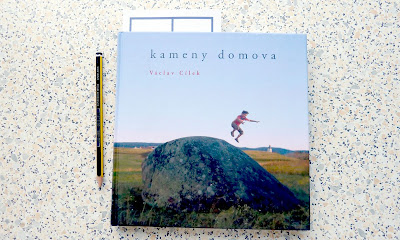 Each time I visit Prague I discover new books by the psycho-geographer and psycho-geologist Vaclav Cilek. This writer has a special attraction for me, because he is not just a psycho-xxxx amateur (like me), he is a professional geologist, archaeologist and climatologist. But he combines his scientific thoroughness with the spatial, historic, cultural sensitivity and humour of writers like Nick Papadimitriou, Iain Sinclair and Phil Smith. Unfortunately none of his books have been translated into English.

The book Stones of Home describes a collection of rock and soil types that are most typical for the Czech landscape, history and national spirit. Each rock type is lovingly analyzed and connections are made between physical and geological facts and emotional effects. Who said science is cold and rational?

During my stay in Prague I went to visit some of the stones that Vaclav Cilek writes about. Below I have translated a few quotes from his book and added them to my own photographs.

And because I had been sensitized by Vaclav Cileks book I started seeing beautiful stones everywhere. And later, back in Rotterdam, I discovered several websites describing the stones of Prague. I know from bitter experience that determining rock types is extremely frustrating for the amateur. All rocks look the same and the one you try to determine is never mentioned in the encyclopedia (the same frustration applies to clouds, birds and plants). But with these guides it became a pleasant puzzle.

Prague stones mentioned by Vaclav Cilek in "The stones of home" 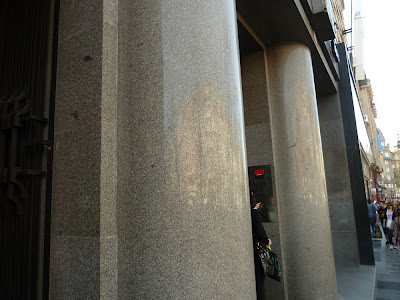 Marble can be impressive on a small scale, but granite requires a large scale to be effective, a scale we know from Egyptian sculpture. If we want to experience this "Egyptian" monumentality on our own territory, we can respectfully circumambulate the obelisk of the Legionnaires near the Emmaus church or the gigantic semi-pillars of the Commercial Bank at the Venceslaus Square, that were carved from one single piece of rock. 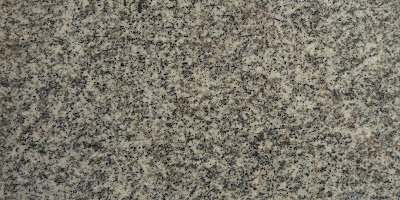 Granites and granodiorites are monotonous, practical stones that are more likely to suppress the imagination than to stimulate it. But we should realize that, if we didn't have granite and granodiorite, we would be using more concrete and artificial stone, and our lives would be poorer. Granite is like iron. It is not easy to become friends with it, but if you succeed, you will gain faithful and strong allies. 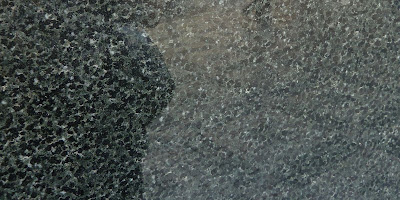 Gabbro is a festive rock, but the fine grained dark varieties create a funereal atmosphere. It is interesting to consciously experience a graveyard dominated by light, usually limestone gravestones, and a graveyard with heavy dark stone, like for example the Old Jewish graveyard in the Old Town, compared with the New Jewish graveyard in the Olsany quarter. In the first one we may smile and listen to the birds, in the second we are compelled to compulsory sadness and formal heaviness. 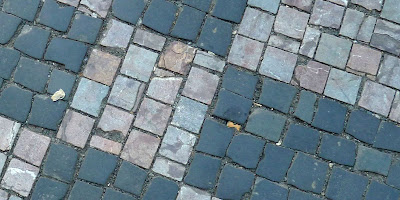 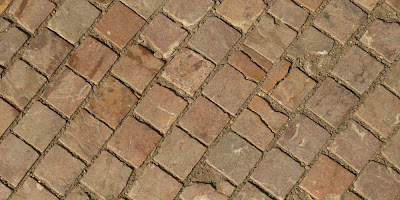 Czech red marbles are much older than all the other middle-european varieties. They are 350 million year old Devonian marbles called "slivenecky mramor". We used to think that the red colour was caused by iron oxides. But today we know that the situation was more complex and that the red colour is caused by bacteria living on the walls of tiny channels inside the limestone. 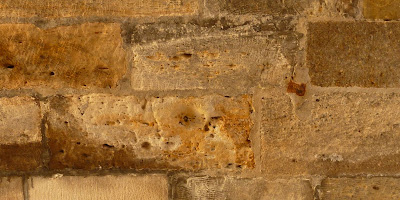 The trajectory of sandstone starts on the continent, where rocks crumble, rain dislodges sand grains and rivers deposit them onto beaches and into shallow shelf seas. There they are caught by strong sea currents and spread along the whole coast. Sandstone belongs to the Czech territory in the same way marble belongs to the Mediterranean. Czech sandstones have the colour of local bread and the taste of potatoes. 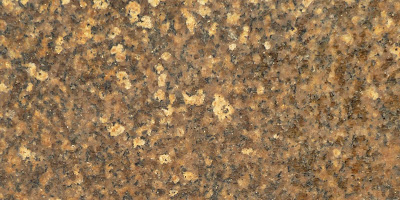 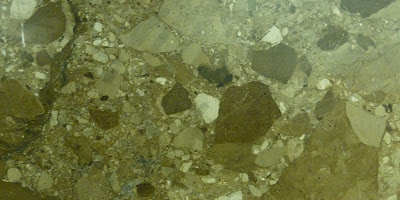 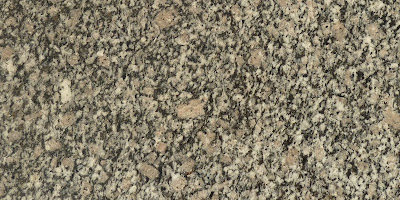 Unknown but interesting stones I found myself 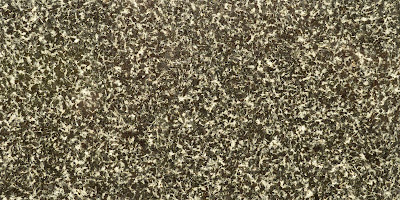 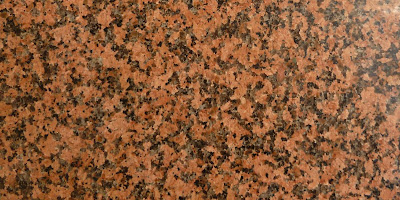 Granite - Facade at Vaclavske Namesti (forgot to note which one) 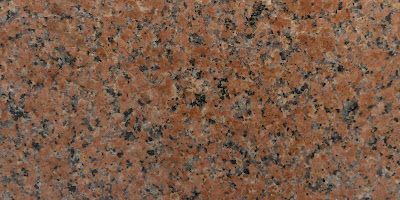 I love the area around the Anhalter Bahnhof. The mix of high urbanity, sport fields, water and old buildings makes it a varied and interesting terrain. During my stay in Berlin I collected several  tourist maps. The cartography is strikingly different between the four of them. 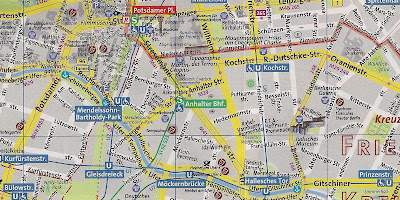 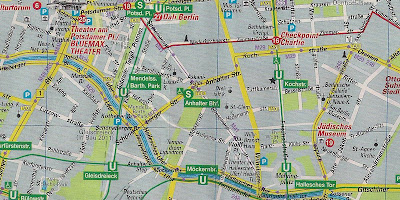 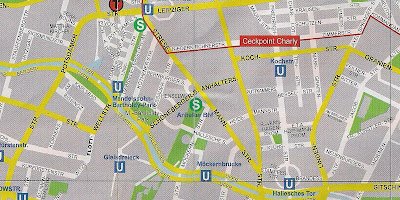 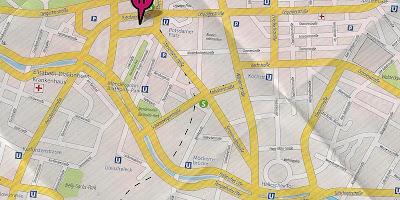